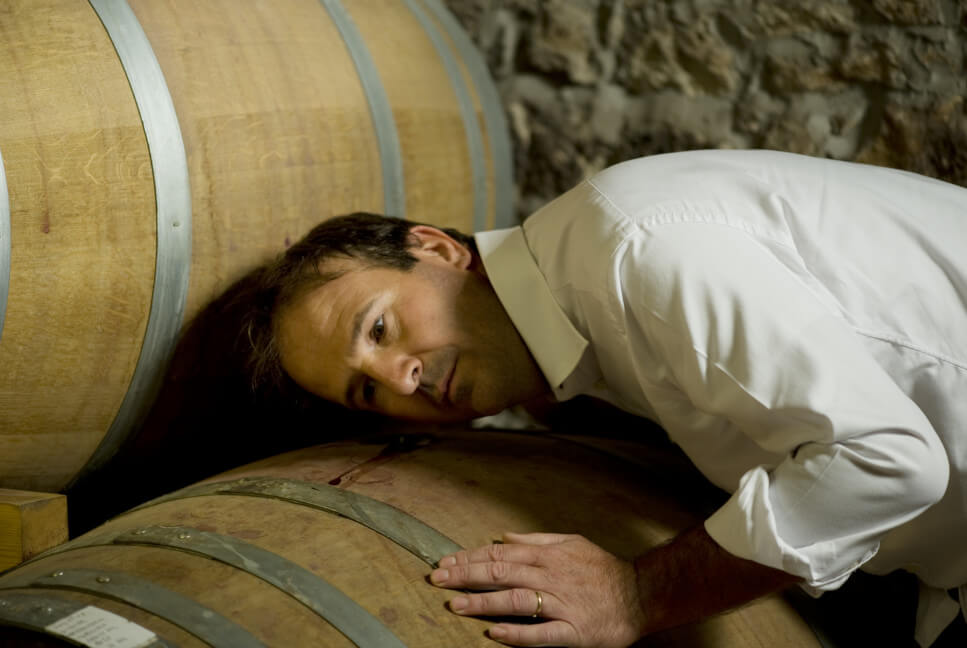 The history of the company begins over a hundred years ago, at the hands of a woman Caterina, wife of Carlo Campagnola. Around 1910, widow and with ten children she decided to buy the house, the cellar in the Paverno area and some surrounding vineyards.

"Since 1995 Fernando has run the family business with passion and enthusiasm, always aiming for new goals"

After the matriarch's death, the activity continued at the hands of the four sons who, however, around the sixties decided to separate. At Guido Carlo, the last son remains the manor house and some vineyards in Valgatara.

Giampaolo succeeds the latter in the seventies, the activity continues in this way according to the canons of the time, until around the nineties Fernando the current owner, still very young, supports his father in running the company.

Thus began a progressive change in the management methods both in the cellar where modern technologies are gradually introduced, and in the vineyard, where new plants are carried out with a different perspective, lower yields per hectare for a higher quality of the grapes.

Since 1995 Fernando has run the family business with passion and enthusiasm, always aiming for new goals.

The qualitative improvement of grapes and wine is only the starting point of a continuous evolution and research, together with an increasing attention to the environment and the safeguarding of biodiversity, adopting sustainable procedures in cultivation.

Today Fernando, with the help of the family, produces his wines with the clear awareness of having the good fortune to work in a fertile and suitable territory and directs his efforts so that his children and future generations can equally benefit from an intact and healthy environment.